Social media websites such as Facebook now dominate the attention of web users. This should change the way you view your church website. What you should do?

Social media has grown explosively in recent years. Just one year ago, web users spent less than 10% of their time on “Community” websites such as Facebook, Twitter, and YouTube. Now, Web users spend nearly one-quarter of their time on such sites (Source: Online Publishers Association).

Facebook, in particular, dominates the attention of web users. Consider the profile of the average Internet user in the United States — call him Average Joe (Source: The Nielsen Company). During the month of September, Average Joe…

But that’s just Average Joe. For some young people, Facebook practically is the Internet. According to UK Facebook expert Robert Grant, many young people spend four 20 minute sessions on Facebook every day.

The stats are clear: a good digital outreach strategy will use best practices for social media. It cannot be ignored.

Even if you ignore Facebook and other social media websites, your church website will still receive visitors. However, virtually all of those visitors will probably fall into three categories:

Don’t misunderstand me. Word-of-Mouth Contacts, Congregational Insiders, and Denominational Insiders are website visitors you want to have! They are certainly welcome at worship service on Sunday!

But what about all those other people you had hoped would visit your church website, and in turn, join you for worship? What about those in your community who are looking for salvation but don’t know where to look or what to search for?

New Rules and New Opportunities for Your Church Website

Five years ago, simply getting your site registered with a search engine and listing it with a denominational website was usually quite effective. Today, search engines and directory websites are still important. But Facebook and its kin have changed the rules of the game and opened up new opportunities.

How has Facebook changed the rules of the game? Today, a website is regarded as merely the hub of an organization’s overall “web presence.” The web presence for an organization now typically includes pages on Facebook and Twitter, RSS feeds, and opt-in email lists — all in addition to the website itself.

Why? Because these other parts of the “web presence” excel where search engines fall short. With search engines, people need to know what they are looking for ahead of time in order to find it. With social media, people only need to know who they want to “hang out with.” This provides greater scope for personal influence based on relationships and bonds of trust.

Consider an analogy. Facebook is like the ancient Athenian marketplace. Like those who frequented the Athenian marketplace in the first century, Facebook users “spend their time in nothing but telling or hearing something new” (Acts 17:21). Facebook’s “News Feed” is its lifeblood. It consists of casual interactions between acquaintances on every topic imaginable, from the ridiculous to the sublime.

To summarize: Social media websites such as Facebook offer you an opportunity to connect with people in your community who aren’t yet Congregational Insiders, Denominational Insiders, or Word-of-Mouth Contacts, but may be interested in visiting and joining your congregation. In other words, unlike search engines and denominational church directories, social media websites can be used to generate an awareness of your local church among acquaintances in your community.

In future articles, we will explore in greater depth various models for using Facebook and other social media, and interview church leaders who are doing so. But here are a few ideas to get you started: 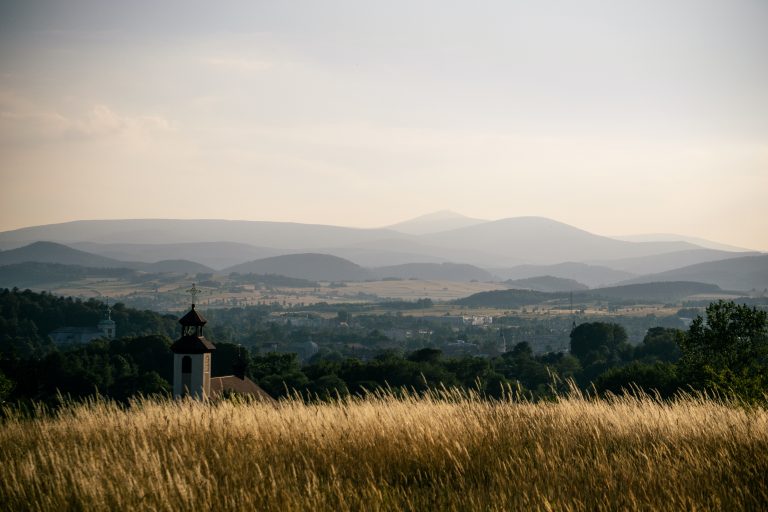 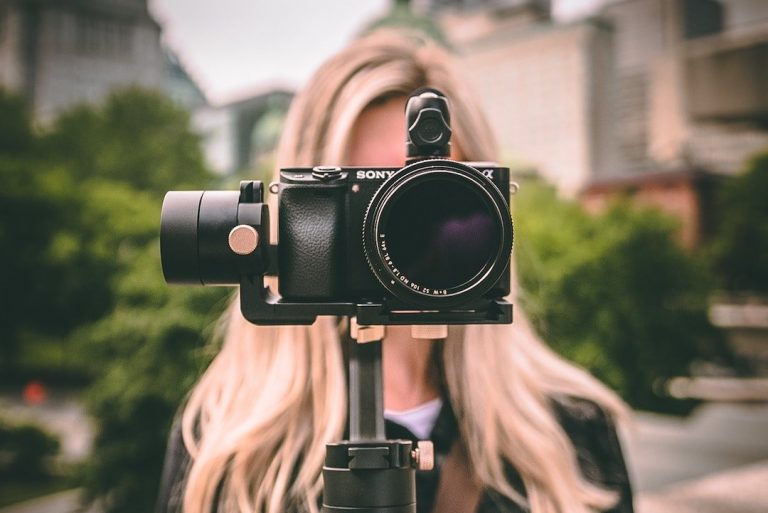