The short answer is a resounding “Yes!”

You need a mobile-friendly website because a greater and greater percentage of web traffic is mobile traffic. According to StatCounter Global Stats, 14 percent of all web traffic now comes from smartphones such as iPhones and Androids. That’s about 20 times as much mobile traffic as there was back in 2008 when we first began developing websites for churches.

If the present trend contiques, you can expect that  by the end of 2013, over 20% of all web traffic will be mobile traffic: People looking at your website on their smartphones.

At this point, you may object: “But the graph above shows that over 85% of traffic is still desktop traffic. I don’t need to worry too much about being mobile-friendly yet.”

To this, I offer a number of responses:

First, mobile traffic is only one facet of the increasing diversity of web traffic. The web is now a multi-device environment. In addition to smartphones, people are also using tablet devices such as iPads, Amazon Kindle Fires, and the like. Some people are even using the web on television screens.

Finally, remember that nearly 50 percent of North American adults have smartphones now (source: Our Mobile Planet). You may not use your smartphone to surf the web as much as your computer. But the potential is there. And chances are good that you would surf the web on your smartphone more often if more websites were mobile-friendly.

As mentioned above, the web is now a multi-device environment. How is your church website doing in this changing environment? Is your website helping you communicate effectively and efficiently with your members and visitors?

We’re helping churches such as Emmanuel Presbyterian Church (OPC) in Wilmington, DE and Christian blogs such the Aquila Report adapt to the multi-device web. And we can help your church, non-profit, or publication do the same.

END_OF_DOCUMENT_TOKEN_TO_BE_REPLACED 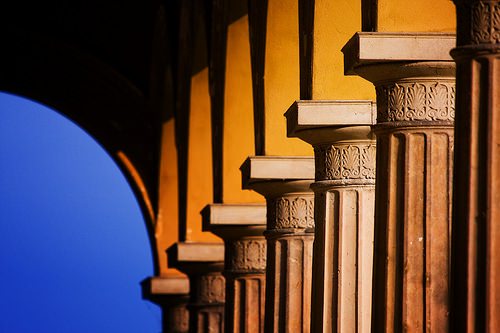 When you hire Five More Talents for a church website development project, we begin the process by asking you questions and listening to your answers. Your local congregation is unique. Our goal is to develop a website which reflects your specific mission, vision, calling, and personality. To achieve that goal, we need to get to…

Ministry in the Digital Age: Strategies and Best Practices for a Post-Website World by David T. Bourgeois. Downers Grove, IL: IVP Books, 2013. Paperback, 144 pages, list price $15.00. As a “Millennial” who builds church websites and studies Reformed theology, I’ve often felt a tension between my theology and my occupation. Let me try to…

Reformation Scotland’s mission is to bring wisdom from great authors of the Second Reformation period (1638 to 1661) to the present-day church, unearthing their insights and republishing them in booklets, e-books, and blog posts. Despite their quality of content, Reformation Scotland garnered little online attention. Their existing website platform had many frustrating constraints—links refused to… 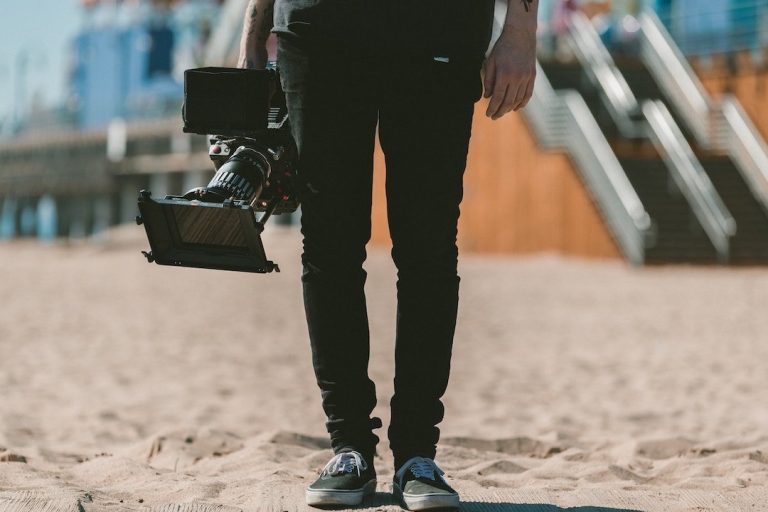 “Why doesn’t my website look beautiful?” On Thursday, June 10 at 11am Eastern, we’re hosting a webinar to help you answer this question. This free webinar will help you pinpoint why your website looks ugly and how to make it beautiful again. Is it your logo (or lack thereof)? The images you’re using? Your WordPress…

What are the top three WordPress pitfalls people face when building a church website? WordPress pitfalls? Wait, isn’t WordPress supposed to be wonderful? Yes. And it is. But then, taking a road through the Rocky Mountains is gorgeous and worthwhile — and you still need to be careful driving! It’s the same principle with building a…