Psalm 1, to the tune Arlington. A great example of “a capella” Psalm singing by some young ladies, calling themselves TheReformedWomen.

As a child, I grew up singing Psalms and hymns from the old Psalter Hymnal used in the Christian Reformed Church. Some churches used to only sing the Psalms in public worship.  It is still the case in several Reformed and Presbyterian churches around the globe. For instance, the churches of the Free Presbyterian Church of Scotland only sings the Psalms in public worship. (We built their denominational website in 2014, and visited some of their churches in 2015.)  Another example is the Reformed Presbyterian Church of North America (RPCNA).

“We sing from a metrical version of the Psalms, also called a Psalter. This may be new to you, but many of the tunes we use are familiar hymn tunes. As to being a new practice, singing Psalms has actually been the practice of the Church for a great part of its existence. Congregational singing of the Psalms was one of the great rediscoveries of the Reformation in the 16th century and was popular well into the 19th century. Today, Psalm singing continues as a vibrant worship practice in several Presbyterian and Reformed denominations and is enjoying a resurgence of interest among many churches that also sing hymns.”

We learned about this, while setting up a Ready-To-Go church website for Covenant Reformed Presbyterian Church, near Cleveland, OH — in the spring of 2016. The have additional resources about Psalm singing.

The resurgence of Psalm singing is also manifested in the new Psalter Hymnal project of the United Reformed and Orthodox Presbyterian churches. The project has been under development for several years with the goal of:

“Develop[ing] a [new] Psalter Hymnal … which includes musical settings of all 150 Psalms, in their entirety, with as much accuracy and as little archaic language and confusing syntax as possible…” etc, etc. 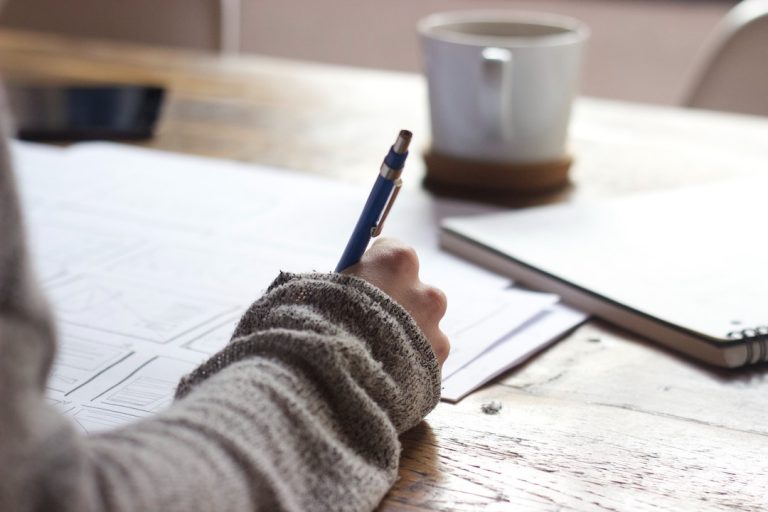 Web forms connect you to your audience in a noteworthy way. They allow visitors to your website to communicate directly with you. They enable visitors to submit their contact information, questions, registrations, or payments. Publishing web forms on your church website can help you open these doors of communication. Here are five creative ways to… 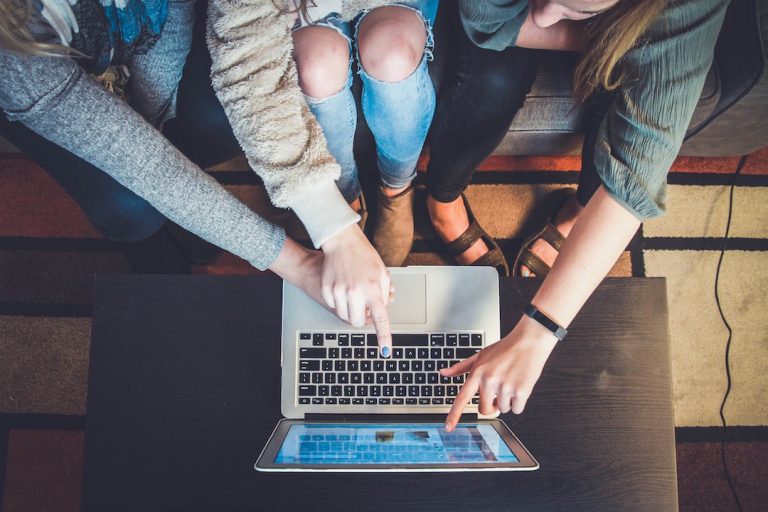 Does your church have an intentional social media strategy? How do you use social media to reach your community and serve your church members? Social media can be an important outreach tool in our day and age. The vast majority of American adults are using social media platforms on a regular basis. This reality makes… 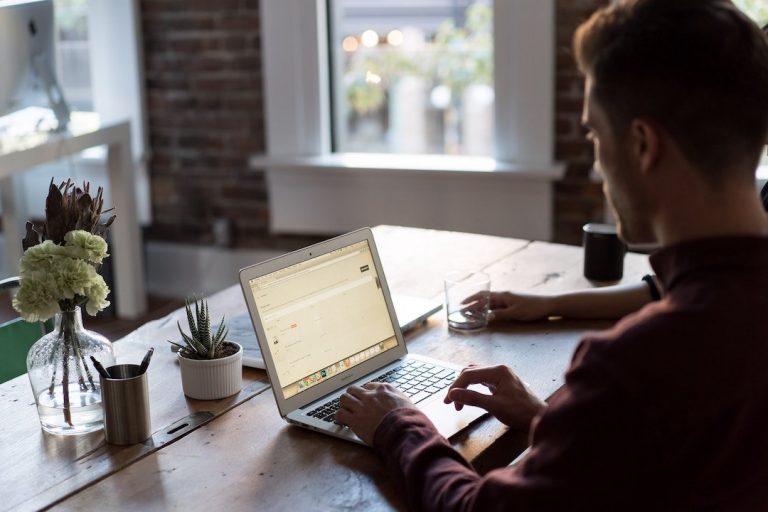 It’s easy to get overwhelmed with a new church website project. There is so much about your church that you want to showcase on the website. However, you’ve also heard that sometimes less is more. You’ve been told that the key to success with your church website is regularly updating your content. How will you… 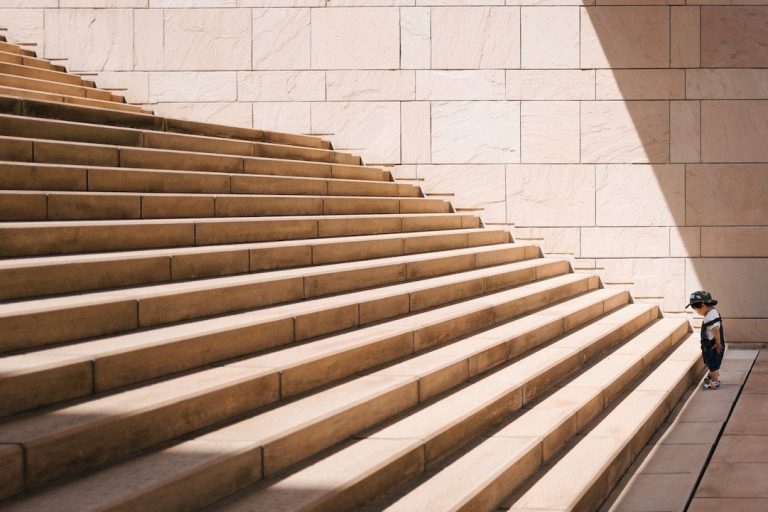 There are few things more satisfying than finishing a big project, right? It requires a lot of momentum though. Sometimes the hardest part of a project is the beginning. Starting a project can be overwhelming and paralyzing. The key to gaining traction is starting with small steps. For example, knowing the “first steps” of the… 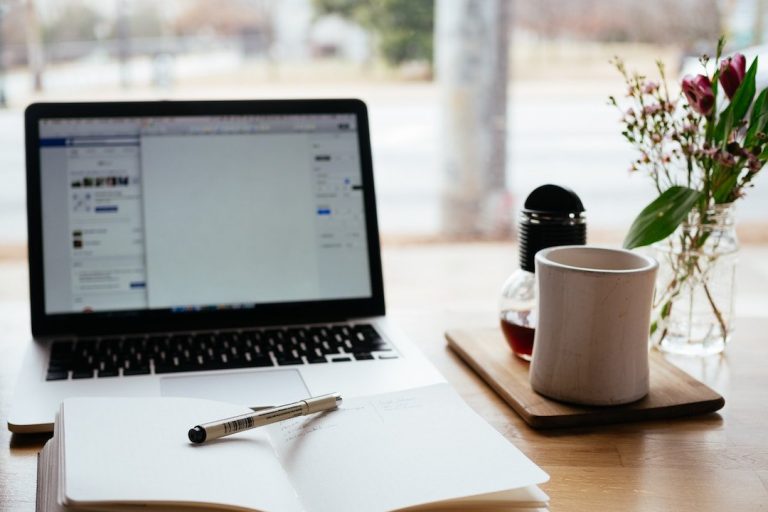 What comes to your mind when you read the words “church blog”? Are you skeptical? Do you doubt how worthwhile a church blog would be? Are you worried you won’t have enough time or energy to devote to such a project? While these may be legitimate concerns, they shouldn’t stop you from creating a blog… 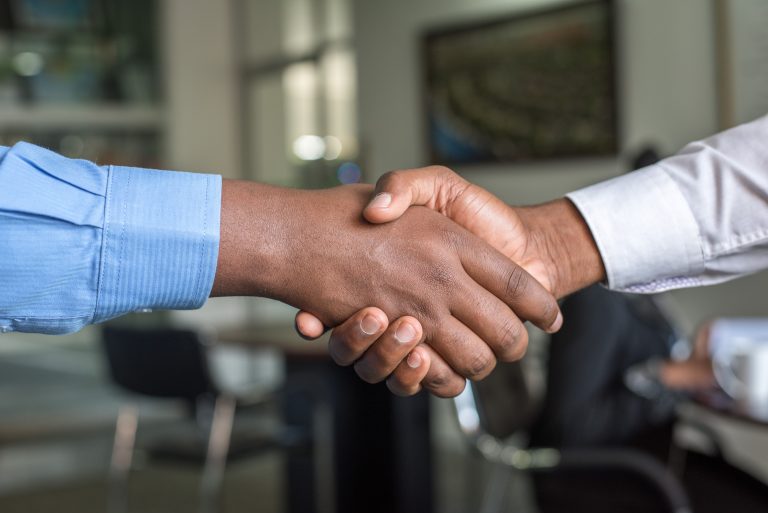 How does your church offer a warm welcome to visitors through your website? How do you engage potential church guests online? One effective idea is adding a letter from the pastor. This option also provides the opportunity for personalization. Ideally, you might consider updating this page every week with details about the upcoming Sunday morning…