Located in Sioux Falls, SD, Heidelberg Theological Seminary is dedicated to training and preparing men who are committed to being faithful and devoted pastors in the Reformed Church in the United States and sister denominations. One of the smallest Reformed seminaries, they are co-located with an RCUS congregation.

Heidelberg Theological Seminary  wanted to expand its online visibility. Their out-of-date website, not properly cared for, was falling apart. It failed to represent the high quality services they offered or attract much new interest to their program. One of Heidelberg Seminary’s board members, Chuck Meuther, met 5MT owner Doug Vos at the OPC’s General Assembly, and first connected us. As 5MT interviewed the seminary about their goals, we realized they wanted more than a snazzy website—they wanted results. Their recreated online presence needed to extend their reach and bring in admission inquiries. With that goal before us, we set to work.

5MT provided Heidelberg Seminary four services. We redesigned their logo, refreshing the look but keeping their original alpha and omega symbols (and symbolism) intact. While developing the new website, we advised a mobile-friendly layout, which the seminary willingly approved. We continue to provide them with website hosting, including website maintenance and reports. Lastly, 5MT manages a digital marketing campaign for the seminary. Through Facebook and email lists, we have sent out information about Heidelberg Seminary’s courses, their distance learning program, and their latest big project, a Doctorate of Ministry degree program.

The seminary has seen substantial growth in enrolment interest. When they hired 5MT, their Facebook page had 127 likes. Four months later, that number had tripled and was still climbing. By March 2016, less than two years later, their total page likes has topped 1270, a 1,000% growth.

“They are very capable and skilled in what they are doing. They do what they say they will do.” 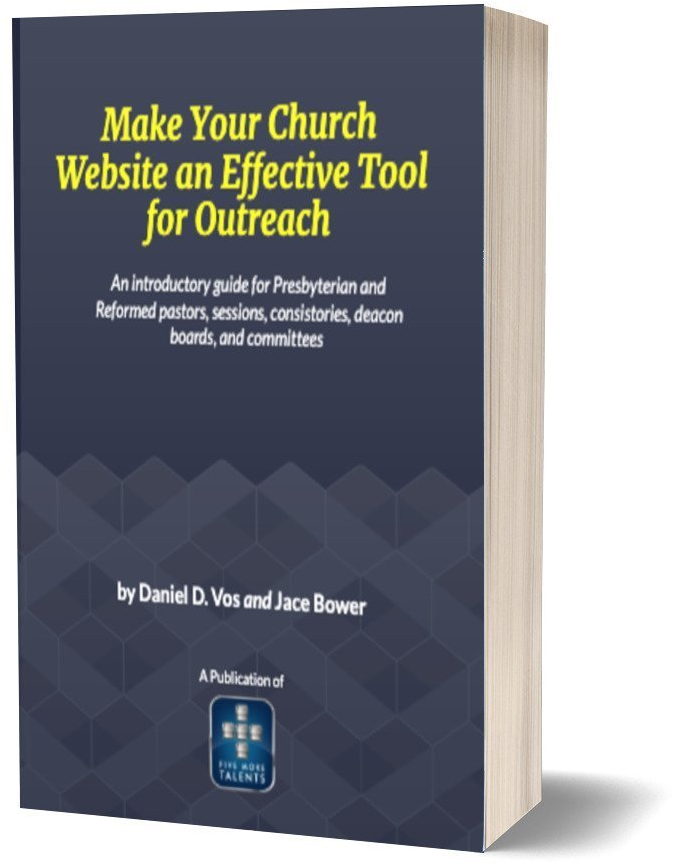